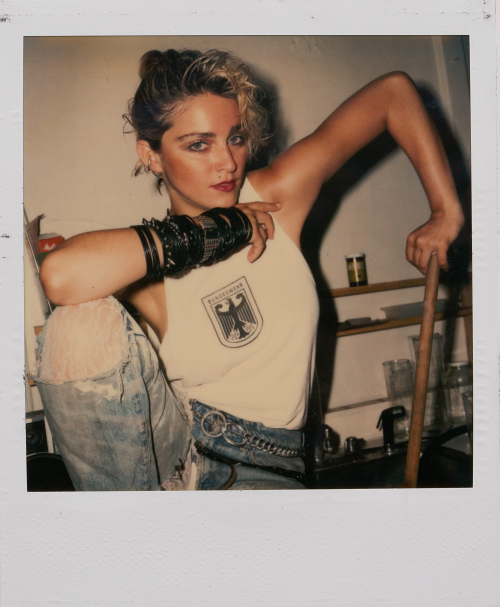 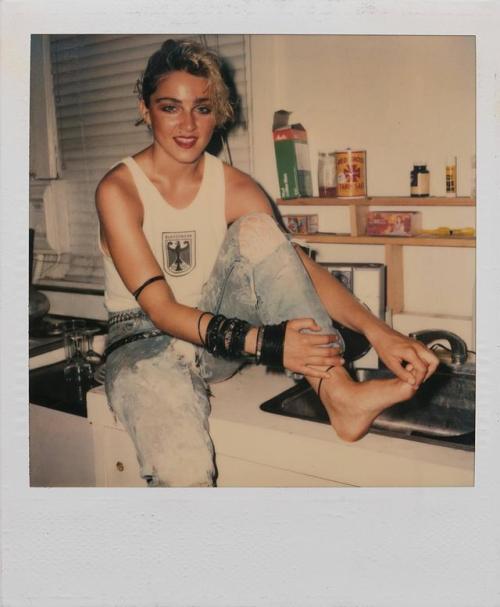 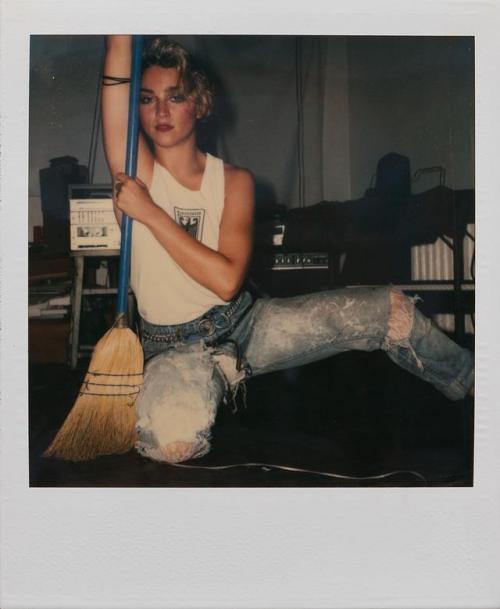 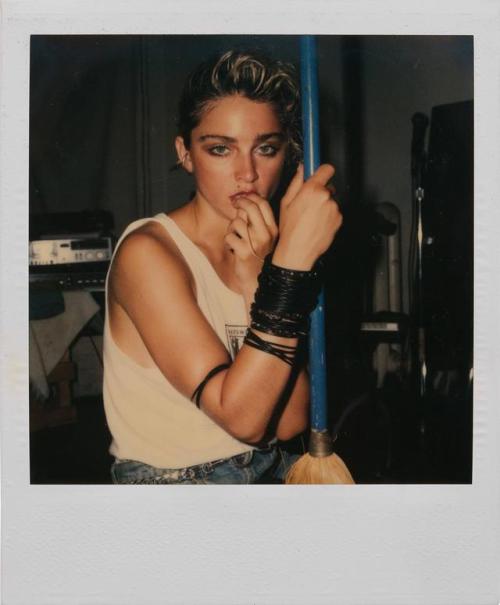 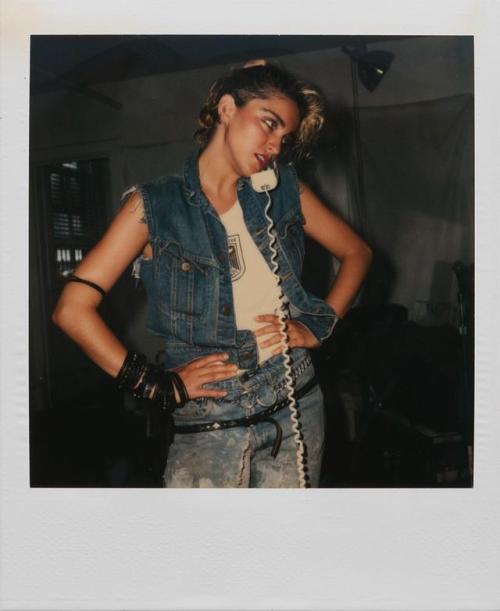 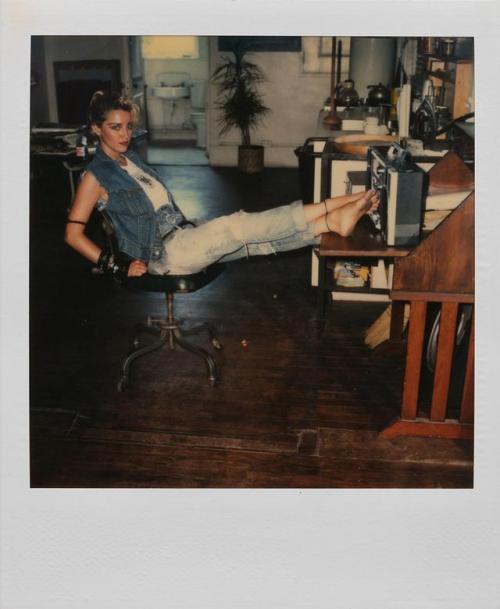 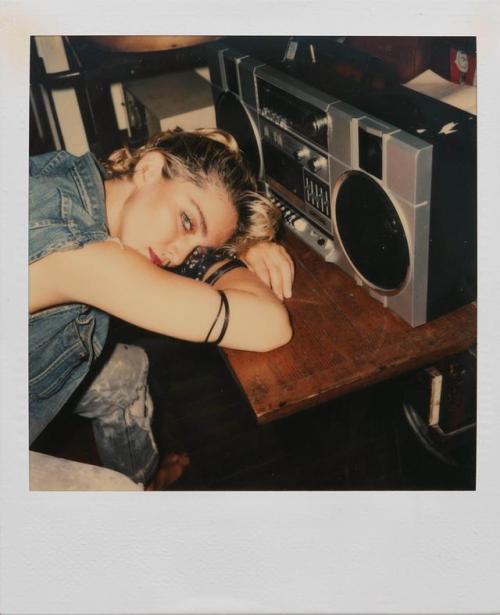 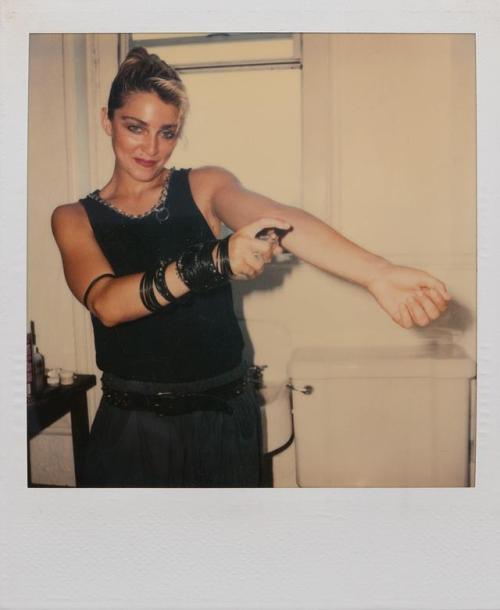 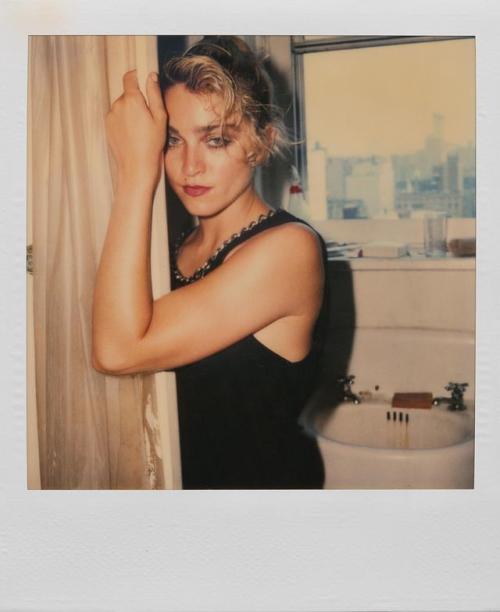 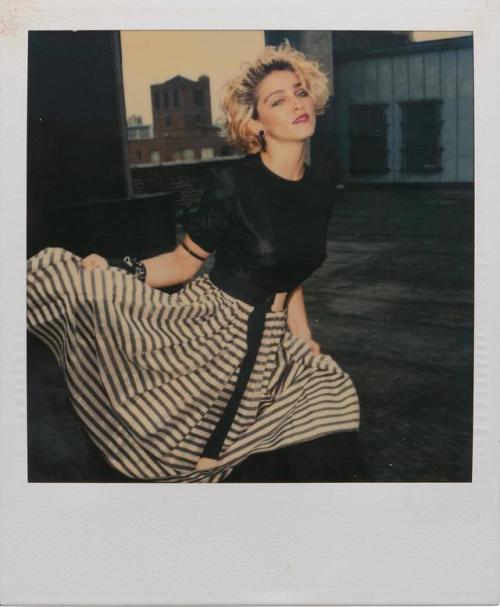 In June 1983, 24-year-old Madonna was rising on the club charts with singles Everybody and Burning Up. Photographer Richard Corman captured pre-fame Madonna at home one month before the release of her debut album. At the time she was living on East 4th Street between Avenue A and B.