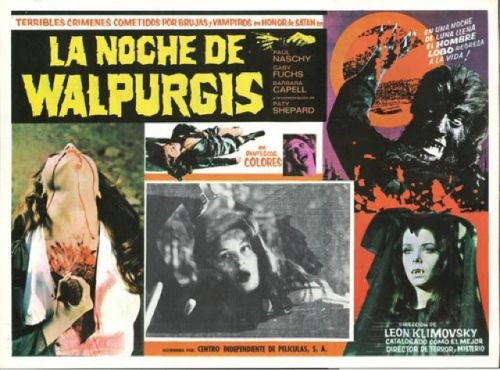 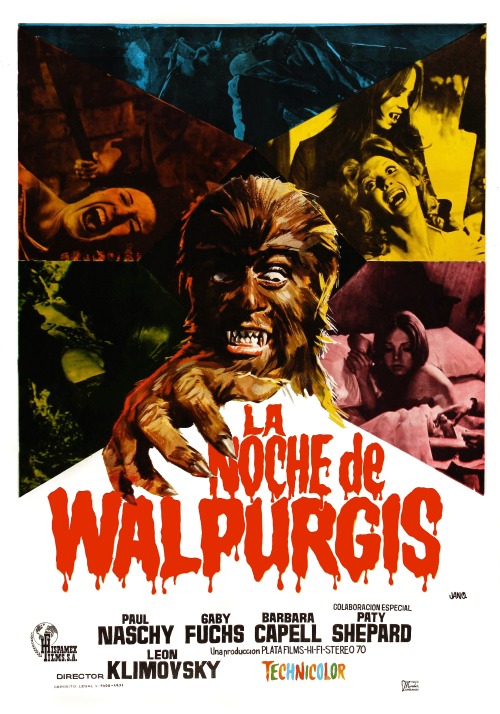 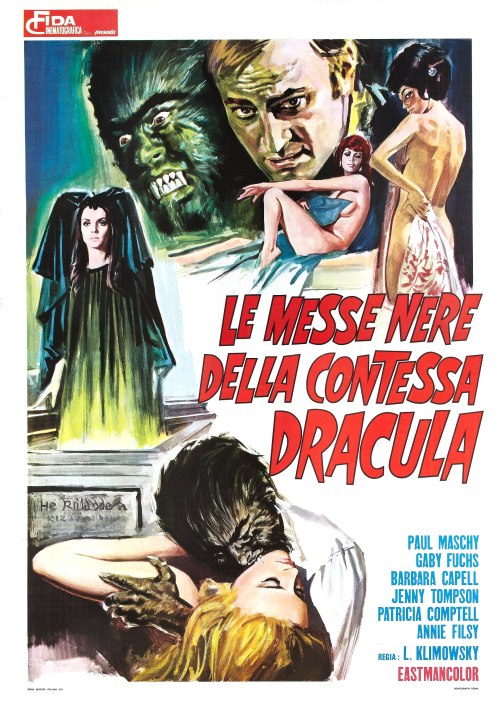 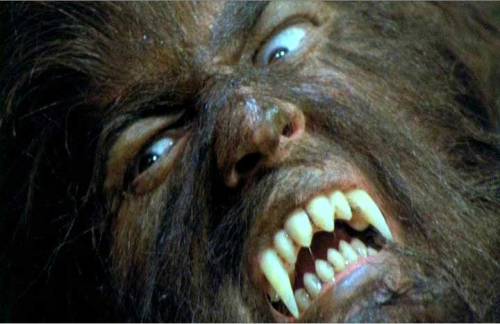 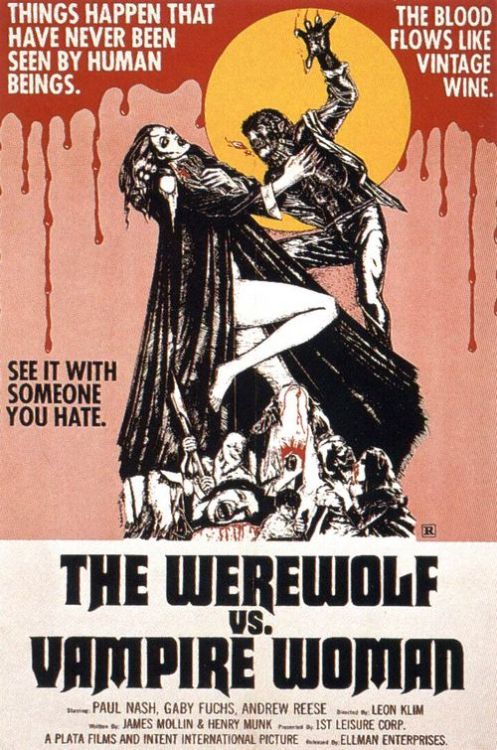 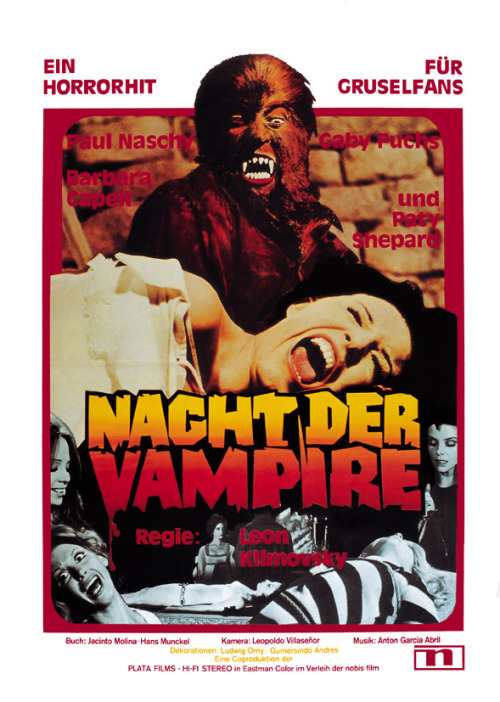 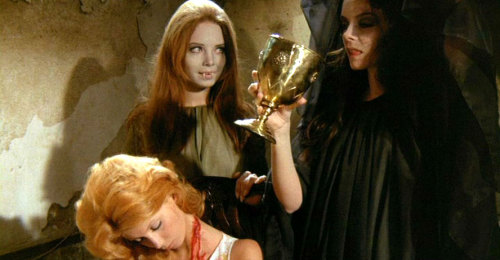 The Spanish 1970 Leon Klimovsky production of “La Noche de Walpurgis” featured Paul Naschy once more taking on the role of his most popular character, Count Waldemar Daninsky.  Waldmar, the titular werewolf must do battle with the beautiful and evil Countess Wandessa, (Patty Shepard). This film was released in the United States under the title “The Werewolf vs. Vampire Woman”.